What is Internal combustion engine?

1.How many types of engines are there?

2. What is Internal combustion engine?

An international combustion engine (ICE), is a most common heat engine, used in vehicles, boats, ships, airplanes, and trains. And it's common known as IC engines. The fuel is ignited with oxidizer (air) to do work inside in a combustion chamber of the engine. That's why it's called internal combustion engines.

3. How Many Types of IC Engines?

4. How to Classify Reciprocating Engines?

As for SI engines, the burning of fuel occurs by a spark generated by the spark plug located in the cylinder head of engine. Most of SI engines use petrol or gasoline, hence SI engines are also known as Petrol or Gasoline Engines.

As for CI engines, burning of the fuel occurs because of the high pressure exerted on the fuel. The fuel is compressed to high pressures and it starts burning. Most of CI engines use diesel; hence they are also called Diesel engines.
The SI and CI engines are either two stroke or four stroke engines.

so what does "stroke" mean here? and what's two stroke or four stroke engines?

5. What is Four-stroke Piston Engine?

The four-stroke piston engine is regarded as one of the most common internal combustion engines, which are used in various automobiles (that specifically use gasoline as fuel) like cars, trucks, and some motorbikes. This kind of engine delivers one power stroke for every two cycles of the piston.

6. What is Two-stroke Piston Engine?

As for 2 stroke engine, the system only requires two piston movements in order to generate power. The main differentiating factor that allows the two stroke engine to function with only two piston movements is that the exhaust and intake of the gas occurs simultaneously. The piston itself is utilized as the valve of the system, along with the crankshaft, to direct the flow of the gases. In addition, due to its frequent contact with moving components, the fuel is mixed with oil to add lubrication, allowing smoother strokes.

7. Why the internal combustion engine is important?

In the 19th century, Nicolaus Otto and other scientists invented and developed  the internal-combustion engine, which has had a huge impact on human life. It offers a relatively small, lightweight source for the amount of power it produces.We still use them in vehicles because we have no viable or practicable alterative to their use. No other motive source can create so much power in a compact form. No fuel source has such a power density as fossil fuels. No fuel or energy can be replenished or reloaded as quickly as fossil fuels.

8. Can you Recommend some internal combustion engine to me? 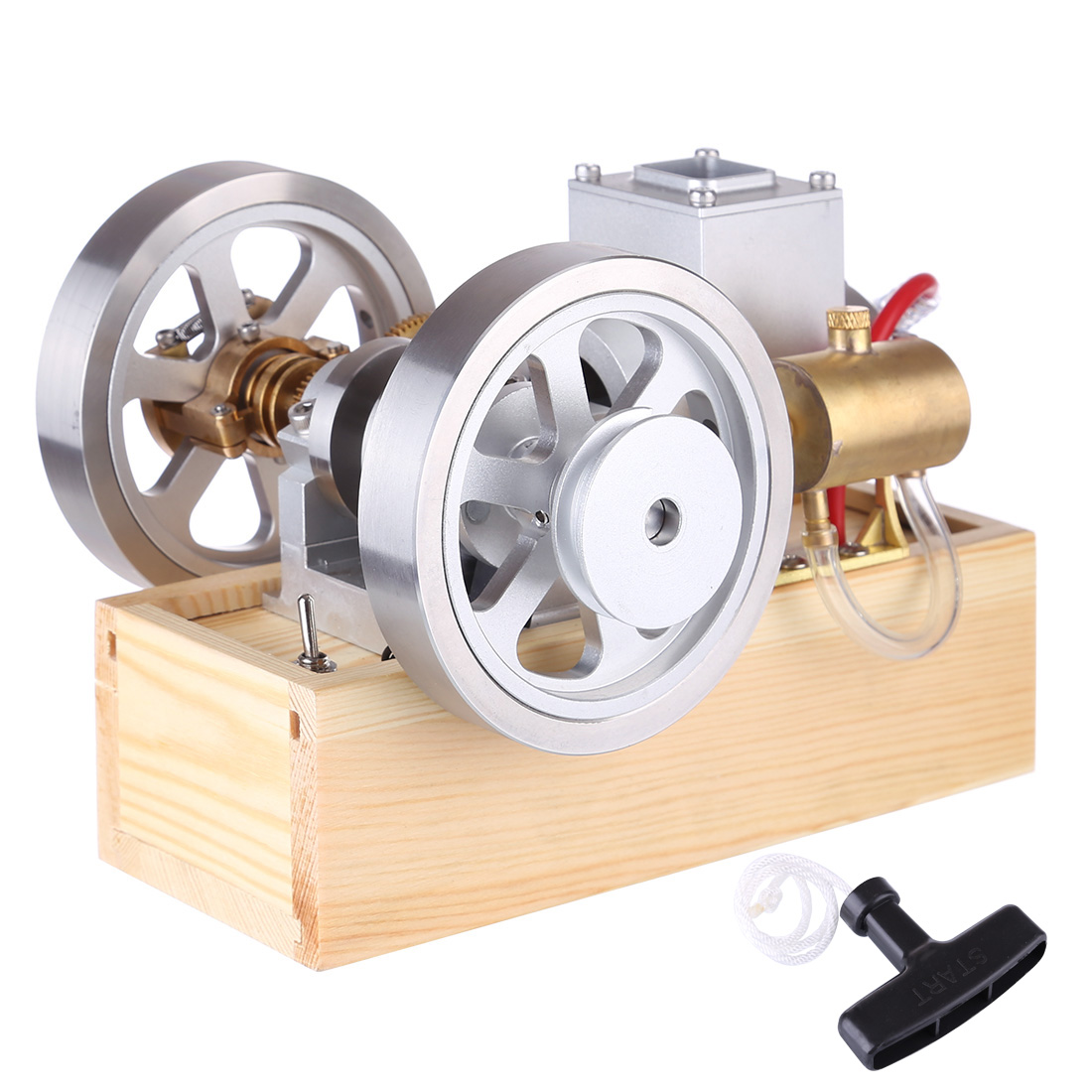 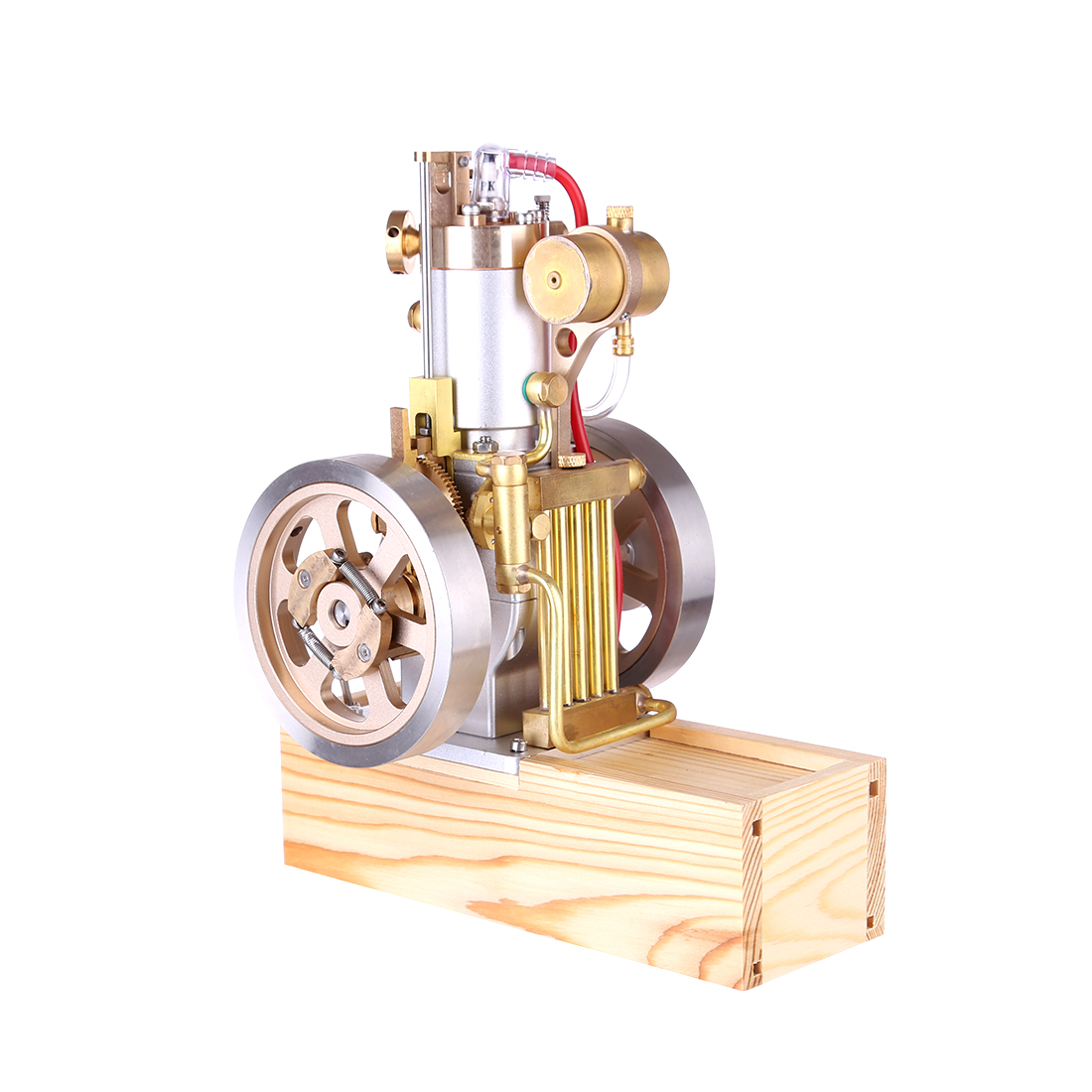 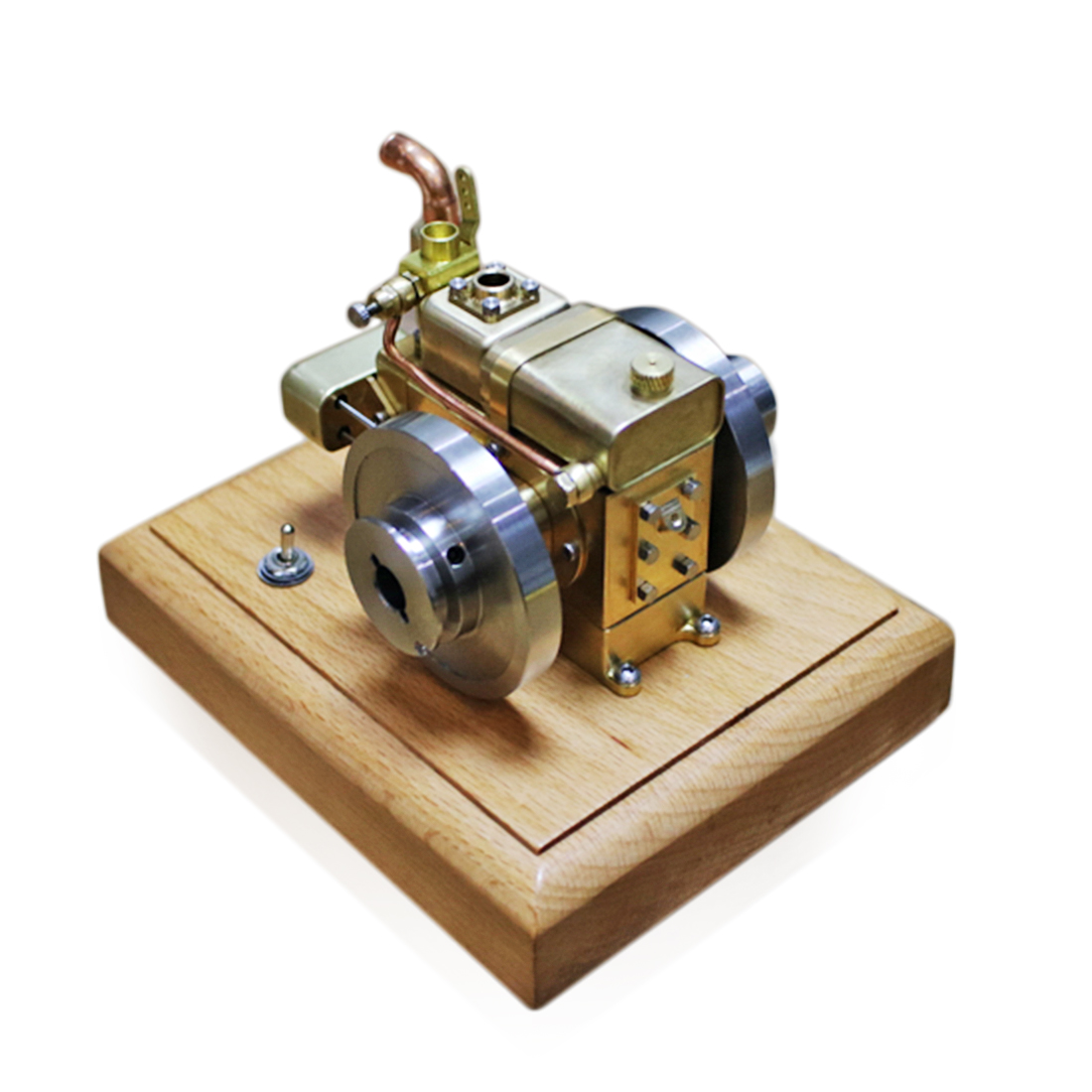