A four-stroke (also four-cycle) engine is an internal combustion (IC) engine in which the piston completes four separate strokes while turning the crankshaft. A stroke refers to the full travel of the piston along the cylinder, in either direction. 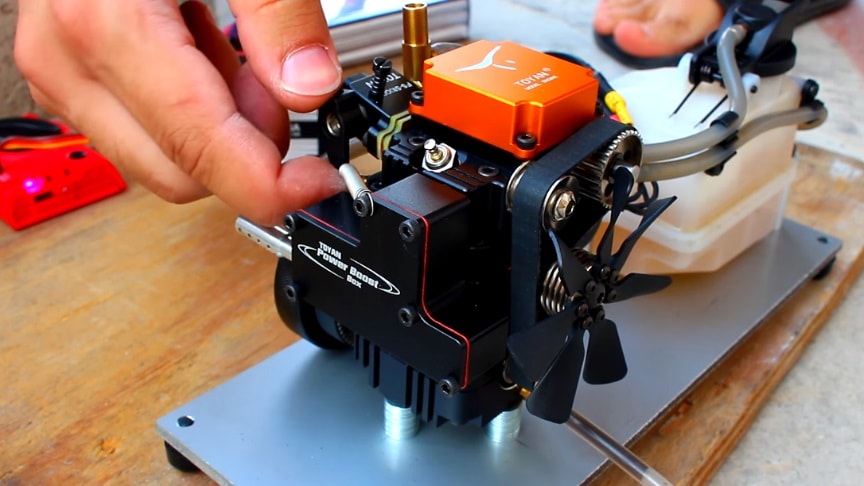 Working Principle: Using methanol as fuel. The process of moving from one end of the cylinder to the other when the piston reciprocates within the cylinder is called a stroke.The four-stroke engine is divided into an intake stroke, a compression stroke, a power stroke and an exhaust stroke.

Methanol is a high octane fuel that is also extremely resistant to detonation. It has a tendency to absorb heat out of the air – something known as “latent heat of vaporization.”

The water also absorbs heat and provides a further cooling effect as the finely atomized water/methanol mix is pumped into the engine. The cooler, denser intake charge reduces the chances of detonation even as the high-octane methanol boosts power.